A Smuggled Bride – a Story from the Rapallo Border

With genealogical researches we discover how important events in the course of history affect the everyday lives of ordinary people. The period between the both world wars had importantly marked the Slovenian territory, as new borders were established; on 10 October 1920 plebiscite in Carinthia took

Liber Arcanus or “Book of Secrets” 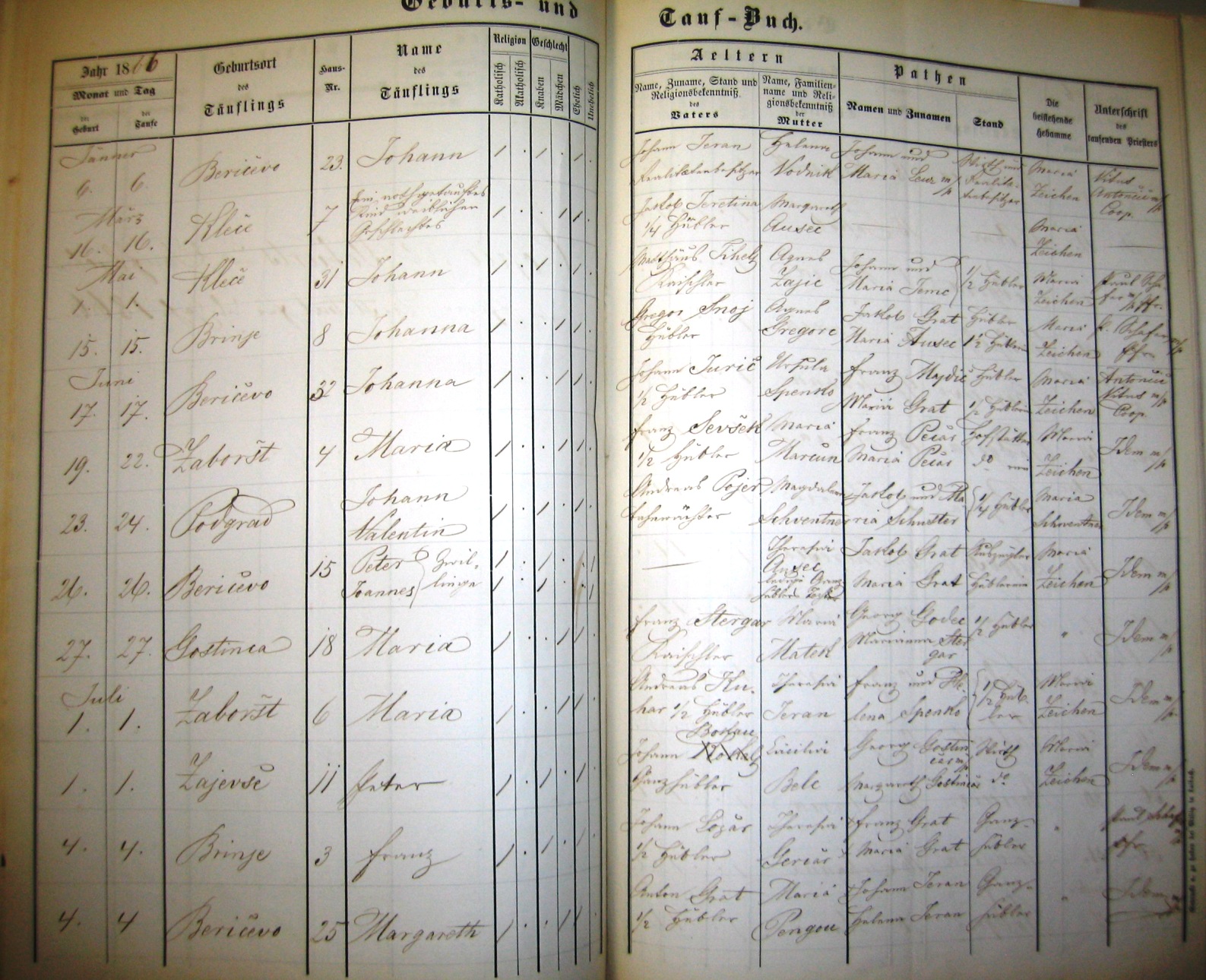 In the past children born out of wedlock got a lot of attention (mostly negative). They already had been visually separated in registers from their coevals. An entry of a father’s name was often left blank, or the entire line was written all over, if they were later acknowledged. Before some p 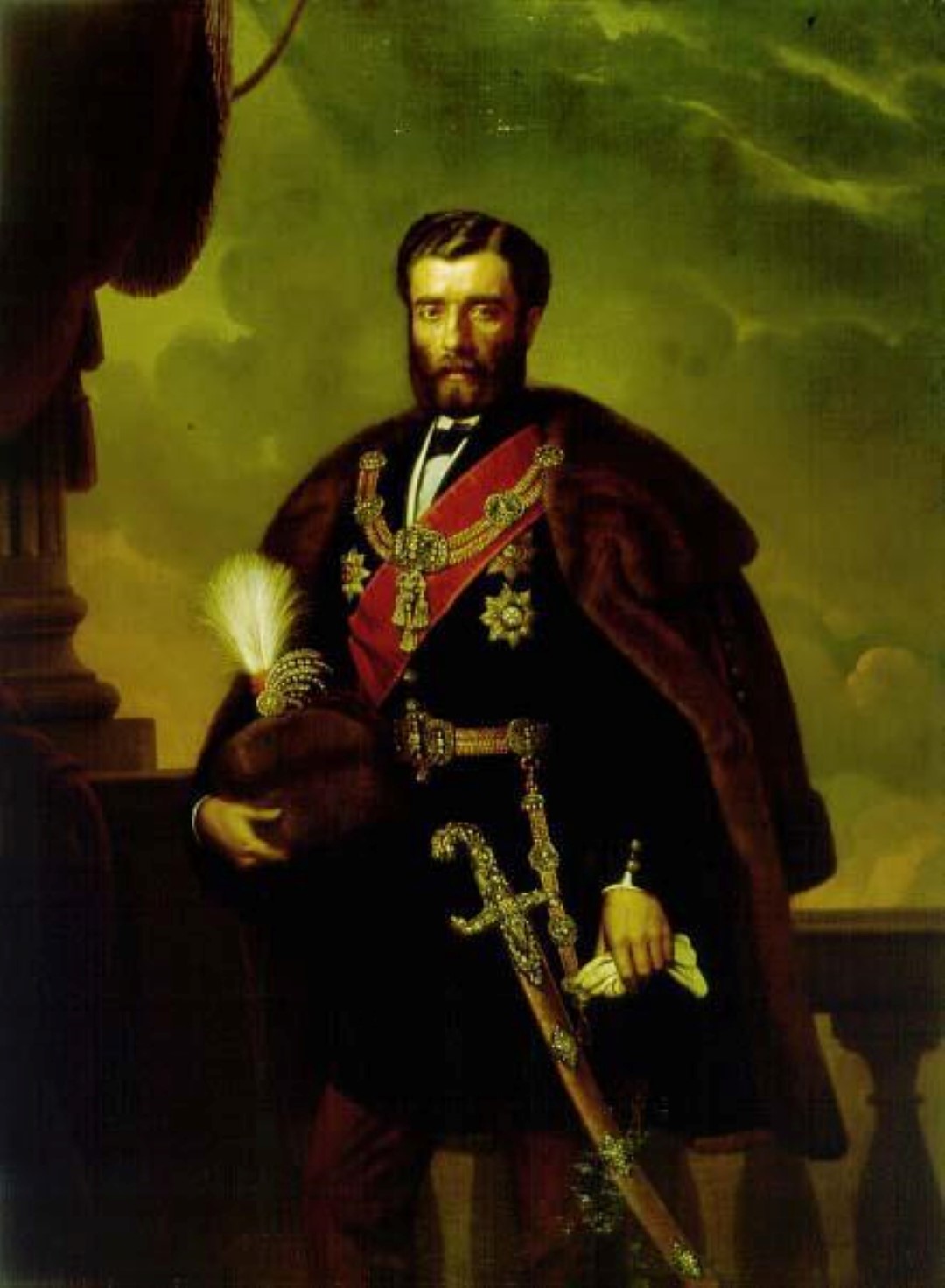 Rogaška Slatina has enormously rich history! Beside great stories about visits of European rulers, who had been treated in Rogaška Slatina, where was well known and important health resort in past, there are also stories, which are mostly unknown but nothing less interesting. One of them is a stor
Omnia mea mecum porto.
Vse svoje nosim s seboj.
(Valerius Maximus)